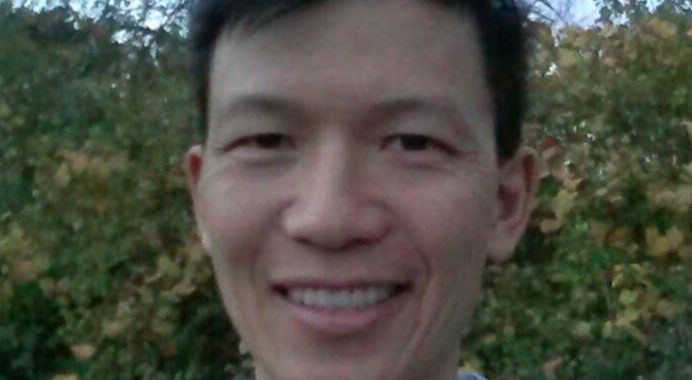 Joe is a veteran high school science teacher since 1996 and has been fortunate to have been a part of several unique opportunities, including being the lead teacher for the Packer Wings Aviation Camp at Clow International Airport, home of the first successful 100th anniversary recreation of the 1903 Wright Flyer built by the Wright Redux Association on display at the Museum of Science and Industry. He has been nominated for the Golden Apple Award and Presidential Award for Excellence in Math and Science Teaching.

Besides teaching high school physics, he also enjoys helping other teachers grow in their skills and dream about what is possible in their classrooms, and has served for three years as a Technology and Instruction Coordinator. He has led several workshops and pilot groups, and has presented at several conferences including FlipCon12 at the Tribeca Flashpoint Media Arts Academy; keynote presenter at the Midwest Moodle Moot 2012 in Madison, WI; ICE 2013 at the Pheasant Run Conference Center; and most recently at the Midwest Moodle Moot 2013 / 2014 in partnership with Professor Jeremy Hajek at the Illinois Institute of Technology and Jeff Geronimo from Columbia College, Chicago.

Since his undergraduate days and throughout his teaching career, Joe has been passionate about finding ways to creatively transform the classroom through emerging educational technologies and has been awarded several grants, including his most recent to launch a pilot group of teachers to leverage Moodle, an open source LMS (Learning Management System) to build a platform for a blended, active learning mastery classroom.

He is currently a classroom science teacher at Hinsdale Central High School in Hinsdale, Illinois, and in his off time can be found tag teaming with his wife to shuttle around and chase after his three young children.