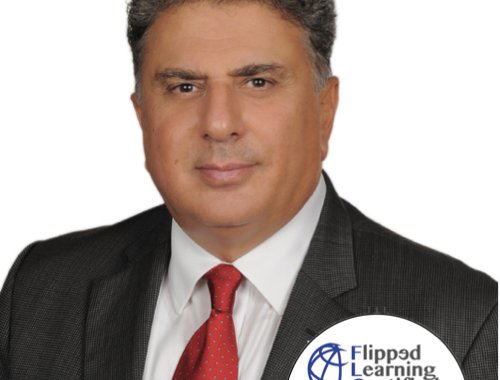 Prof. Kibaroğlu used to teach courses on “Arms Control & Disarmament” and “Turkish Foreign Policy” in the Department of International Relations at Bilkent University in Ankara from 1997 to 2011 where he was also the Vice-Chair of the Department.

Prof. Kibaroğlu is the co-author of Global Security Watch – Turkey (2009) by Praegers in the United States, and the co-editor of Defence Against Weapons of Mass Destruction Terrorism (2010), Bioterrorism: Threats and Deterrents (2010), Responses to Nuclear and Radiological Terrorism (2011), Defence Against Terrorism (2011), and Analysis and Strategies to Counter the Terrorism Threat (2011) by IOS Press in Netherlands. He is also the author and co-author of numerous chapters in books and articles in academic journals, such as Security Dialogue, Nonproliferation Review, Bulletin of the Atomic Scientists, Middle East Quarterly, Middle East Journal, Brown Journal of World Affairs, Middle Eastern Studies, Korean Journal of Defense Analysis, Turkish Studies, Middle East Policy, and Journal of Balkan and Near Eastern Studies.

Prof. Kibaroğlu is a Council Member of the 1995 Nobel Peace Prize winner Pugwash Conferences on Science and World Affairs, and a Distinguished Member of Sectoral Working Group of ROKETSAN Missile Industries. Since April 2018, Prof. Kibaroğlu also assumed the Chairman position of BİLGESAM, one of Turkey’s distinguished think tanks.

Prof. Kibaroğlu speaks French and English and he is married to Prof. Dr. Ayşegül Kibaroğlu (MEF University, Department of Political Science and International Relations) and has one son.