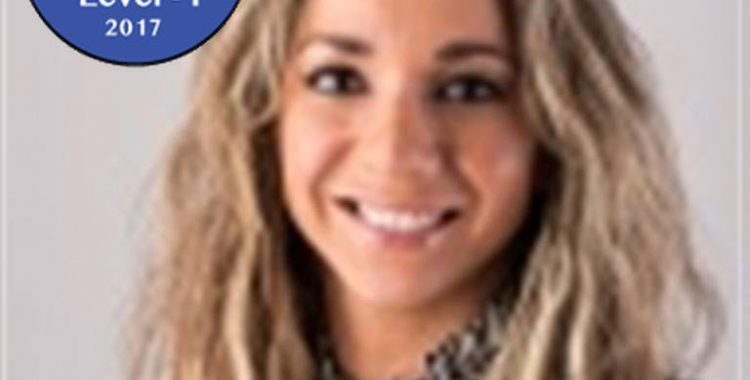 Betty Kontoleon has been a full time employee of the University of South Australia since September 2014. However, since 2011 she has worked for the University on a casual basis performing research as well as teaching courses such as Civil Procedure, Torts A, Health Law and Ethics, Lawyers, Society & Ethics and International Trade Law, which she continues to do today. Her other major role is in clinical legal education where she supervises clinical placement at the UniSA Legal Advice Clinic located at the City West Campus in the School of Law. Prior to this she worked in private practice from 2005 – 2014.

In late 2016 Betty published her first book in ‘Music and the Law’ through Federation Press alongside co-author Associate Professor Peter MacFarlane. In 2017, Betty Kontoleon, along with her colleague Associate Professor Peter MacFarlane ran the inaugural Music and the Law course adopting the Flipped Learning pedagogy for the delivery of the course. This is a cross-disciplinary initiative allowing students from law and other disciplines to enrol and undertake the course.

Betty is currently enrolled in a Masters by Research in Law at the University of South Australia. Her post graduate degree is due for completion in early 2018. Her research is focused on the patenting of human genetic material from a law and policy perspective. In January 2016, Betty attended a Medico-Legal Conference run by CPE Conferences, in Cortina D’Ampezzo, Italy and presented a paper at this conference, co-written by Associate Peter MacFarlane. This paper has since been published in the Journal of Law and Medicine in Australia in September 2016. In 2017, Betty will be presenting her recent findings at a medico-legal conference in Amsterdam, Netherlands in July 2017.

Betty is also an avid support and contributor to the entertainment and arts scene in South Australia. She is a musician and features in a number of local bands playing in Adelaide. In conjunction with her team at the UniSA Legal Advice Clinic, 2015 welcomed the first of a series of free seminars run by the Legal Advice Clinic in the field of Arts Law. The seminar series, entitled ‘Keeping it Legal’ has been a huge success and will continue in 2017. The Clinic now also provides young and emerging artists with advice on arts law matters.