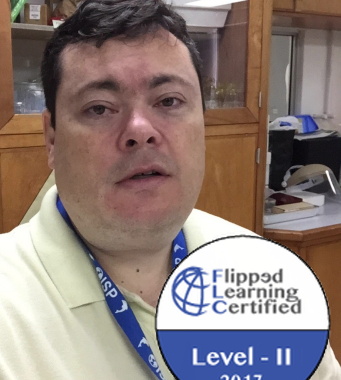 Earned my BS in Physics with a teaching certification at the Federal University of Rio de Janeiro (UFRJ). I taught in Brazil for 11 years in Independent College Prep Schools, when I decided to move to the US.

At first, I earned a MS in Physics at the then University of Missouri-Rolla (UMR), currently Missouri Science and Tech. After earning my MS, I worked for another 11 years teaching several levels of Physics, including APC-Mechanics, in two independent schools in the US.

I grew tired of the life I was having and being able to provide for my family and decided to start a third leg as an international educator. I am finishing my third year as an IB Physics teacher at ISP.